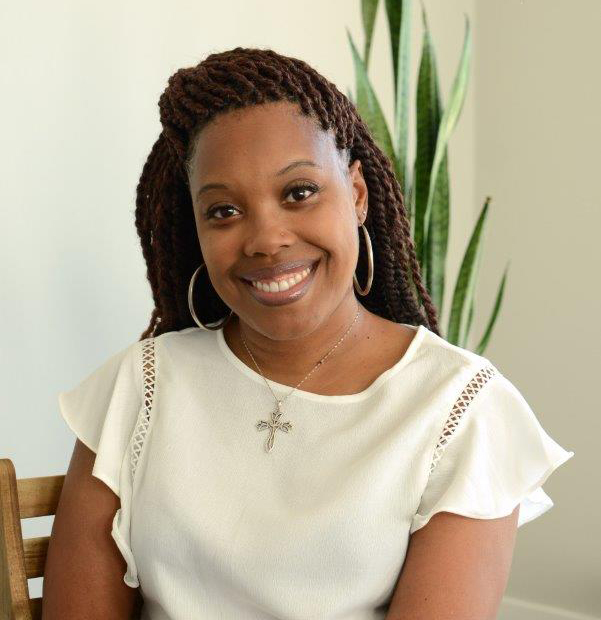 Even as a young state employee 23 years ago, Neika Clark had her mind on retirement.

“I started seeing people retiring from state employment and thought, “That’s going to be me,” she says. “It was so exciting to see that.”

As an incoming member of ERS’ Board of Trustees, Clark wants her fellow state employees to share that feeling.

“I want them to be just as excited as I was,” she says. While retirement may seem distant for many, it comes faster than expected, Clark says. That is why she wants state employees to be fully engaged in their benefits, including how to best take advantage of them and what they mean to their future.

A training specialist with Texas Health and Human Services Commission (HHSC) in Houston, Clark begins her six-year term on September 1. She will fill the seat held by Ilesa Daniels, whose term ends August 31.

A native Texan, Clark joined what was then called the Texas Department of Human Services as a clerk in August 1998, and progressed to jobs as intake screener, case manager/worker and Community Care Services Eligibility (CCSE) unit supervisor.  In her current role, she prepares others to administer and deliver critical state services to older and disabled Texans.

With a background as a trainer, it’s not surprising that Clark views an informed employee as essential. As a trustee she hopes to raise awareness among employees and retirees about what ERS does and the benefits available to them. The challenge, she says, is reaching a population that is widely diverse in age, work environment and even geographic location. Tools like email and the internet that are intended to make communicating easier aren’t effective for some, she says. Others, particularly those in early stages of their career, can be so focused on their job that they “move right past information about benefits.”

“Texas is a big state. Some things get lost in the shuffle,” she says.

Clark says often when employees see the “why” behind the contributions they make to their benefits, it’s easier for them to recognize their value. She knows that retirees will always hope for cost-of-living adjustments to their annuities. She also knows that when employees are deciding whether to cover family members through their plan or a spouse’s employer-provided plan, they’ll often opt for the competitive benefits provided by the state.

When she is not working, Clark stays busy with community service activities, often through her church. During the pandemic, she has enjoyed hosting virtual paint parties and holiday parties for older adults, complete with home delivery of supplies. She also enjoys cooking and trying out new recipes on her son, daughter-in-law and large extended family.

Clark says she wants to be a voice and advocate for frontline employees like herself and is beyond grateful for the opportunity to represent her fellow ERS members on the Board.

“I love people. I know people,” she says. “I’m really excited to be able to connect people with ERS.”

See ERS Trustees Election and Appointments for information about how trustees are selected.