ERS surveys give helpful feedback from employees and retirees 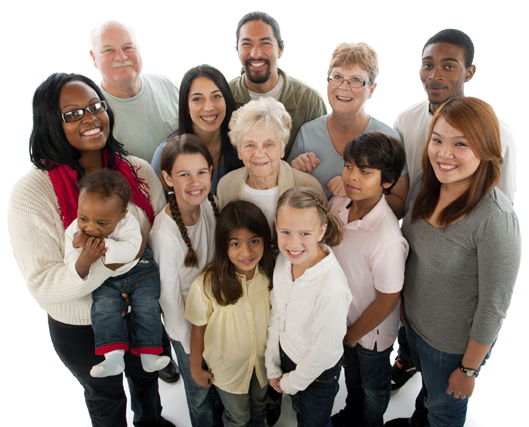 The overwhelming majority of state employees and retirees are satisfied with the Texas Employees Group Benefits Program (GBP) and the State of Texas Retirement program, according to recent Employees Retirement System of Texas (ERS) member surveys.

Two separate surveys asked for members’ opinions about GBP benefits, such as health and dental insurance, and retirement benefits. More than 6,700 employees and retirees of Texas state agencies and higher education institutions completed the surveys in November and early December 2019.

Of those who responded to the GBP survey, almost 85 percent are satisfied with their GBP health insurance and related benefits. More than three-quarters of respondents to the retirement survey said the retirement program is a major reason they work for the state.

Almost two-thirds of survey participants agreed the GBP is a major factor in their decision to continue working state employees. Most of the positive feedback came from employees who have been with state agencies and institutions longer. Employees who plan on leaving their agency or institution before they’re eligible to retire were less enthusiastic about their benefits. 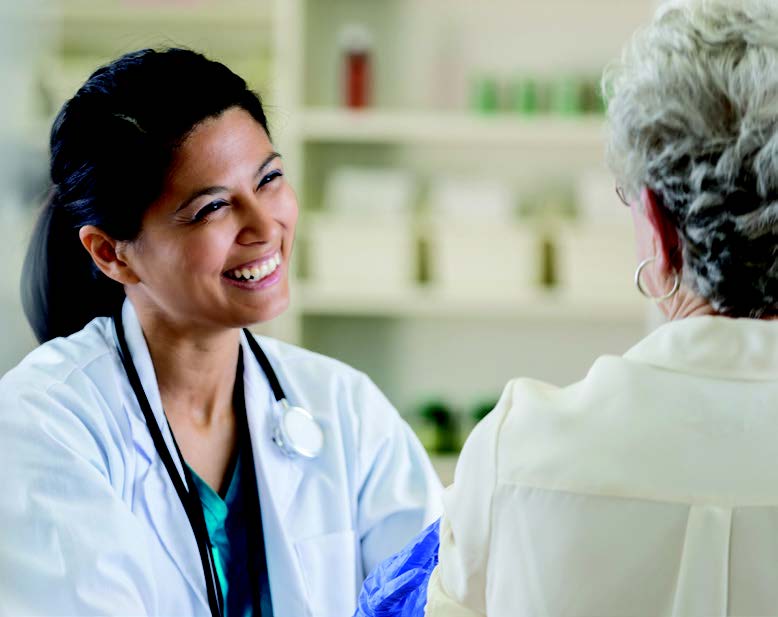 The GBP survey asked members about specific features of their health coverage. Of those surveyed, almost three-quarters agreed that the state’s contribution to monthly health insurance premiums is reasonable, and about two-thirds agreed that out-of-pocket costs—like copays and coinsurance—are reasonable. More than half of Consumer Directed HealthSelectSM participants were satisfied with the plan’s contribution to their health savings accounts (HSAs) and about two-thirds were satisfied with the HSAs.

Knowing how to use the benefits is almost as important as having the benefits, and ERS wanted to gauge how well our members understand their insurance and retirement. The majority of respondents to both the GBP survey and the retirement survey said they understood those benefits. The ERS website and individual insurance plan websites are the most popular sources of information about ERS benefits.

ERS regularly seeks input from members about their benefits and generally conducts member surveys every few years. The last survey took place in 2014. We thank everyone who took the time to participate in the survey.

The University of Texas at Austin’s Institute for Organizational Excellence (IOE) conducted the 2019 survey. Read the IOE’s full report of survey results.