You are never too old to reinvent yourself. 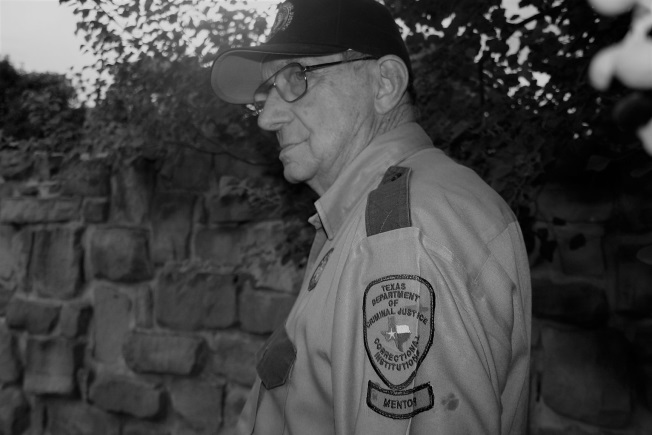 If you need an example of how true this adage is, consider Al Maberry’s story.

This dairy farmer turned cattle grower needed a robust health insurance policy to help him cope with an unexpected, serious illness. But the rising costs of premiums, coupled with the 2008 economic downturn made it impossible for him to continue farming.

So, at age 63, Maberry, the life-long farmer, became a corrections officer.

Born and raised on a farm, Officer Maberry was no stranger to hard work—or common sense. When he applied to become a corrections officer at the Texas Department of Criminal Justice (TDCJ) he knew he needed health care for himself and his wife, Barbara, and he knew that the State of Texas paid 100% of a full time employee’s premium. 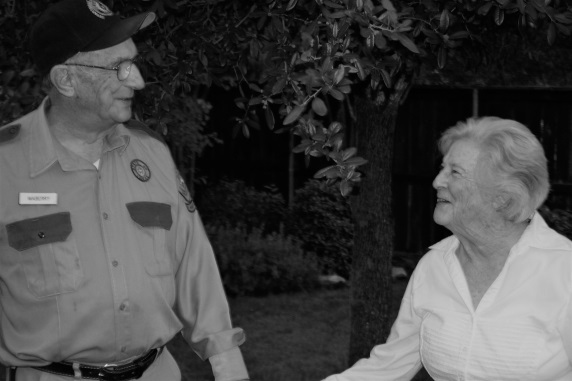 For 10 years, Officer Maberry worked as a corrections officer from 6 p.m. to 6 a.m. at the Price Daniel Unit in Snyder. Barbara packed his food, ironed his clothes and gave him regular pep talks. For each shift, Officer Maberry drove 90 miles round trip in his purple 1994 Ford Ranger, affectionately named Barney. Barney has clocked nearly 500,000 miles and is still going strong—"just like I am," Officer Mayberry boasted.

Officer Maberry was a dependable employee and made many good friends during his time at TDCJ.  He thrived, he said, because the TDCJ’s core values of perseverance, integrity, courage and commitment are the same qualities instilled in him. “Values aren’t something we say, they are something we feel.  It’s who we are,” he stated.

Officer Maberry’s reinvention included learning more about the inmates he was responsible for. In his first year at TDCJ, he read several recommended books about people who were abused or raised without parents, hardships he never had to experience. He did this so that he would have empathy and understanding for the inmate population.  He never asked, or wanted to know, what any of them did to land themselves in prison. He did not want to prejudge people based on their past behavior. 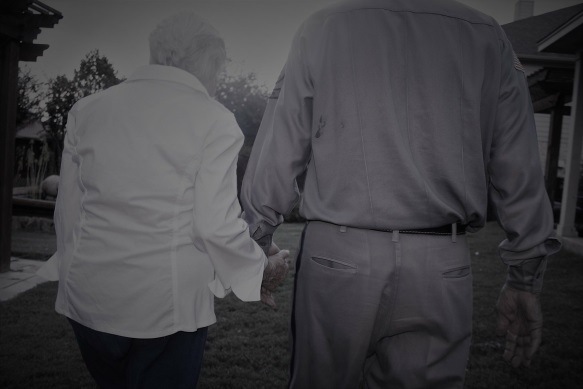 Officer Maberry led through his actions and along the way, his gentility touched people more than he realized. He recalled that, on more than one occasion, a former inmate at a local restaurant would thank him for “treating him like a human” and for looking past the inmate’s mistakes. “Moments like that showed me that I made a difference and that my work mattered.”

Now retired, Officer Maberry receives a modest, but hard-earned, ERS pension. He will use that money to pay for dental care, additional life insurance and Barbara’s medical insurance. Any additional income the couple gets, such as from Social Security and leasing the farms, will cover most other expenses. When asked about his time at TDCJ, Officer Maberry says he is thankful for the experiences he had as a corrections officer and plans to volunteer at the Price Daniel Unit as a retiree.